The MobileRTC framework really needs to support arm64 for the simulator.

Without this support, you cannot use the following on an Apple silicon Mac when using the MobileRTC framework. These are serious blockers and Zoom needs to make resolving this a priority for its developers.

Here are others asking for the same thing:

Main framework has only ios-x86_64-simulator. There is no way to build project without start Xcode using Rozetta zoom-sdk-ios-5.10.1.3038 [image]

The meeting SDK for iOS currently does not have support for the arm64 simulator and our engineers have identified the root cause. However, it’s a known issue with the M1 machine and will require Apple side to fix it.

In the meantime, I suggest you to open XCode using Rosetta or you can also deploy your project into a physical device. You can do so by: 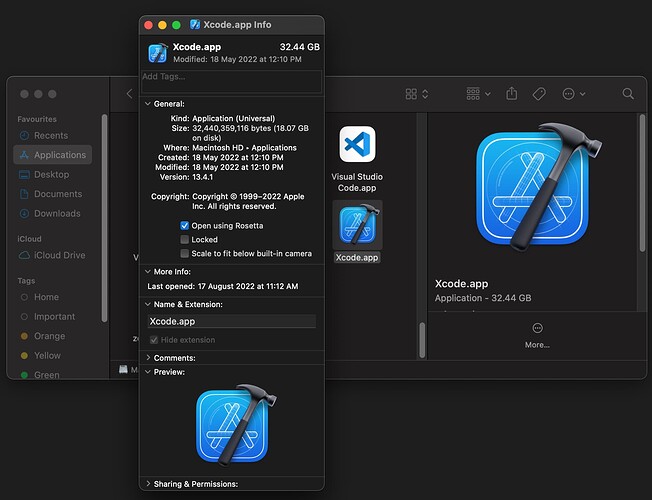 Thanks for your reply @boonjun.tan.

Could you let us know what the root issue is? If more people report the issue it’s more likely to be fixed.